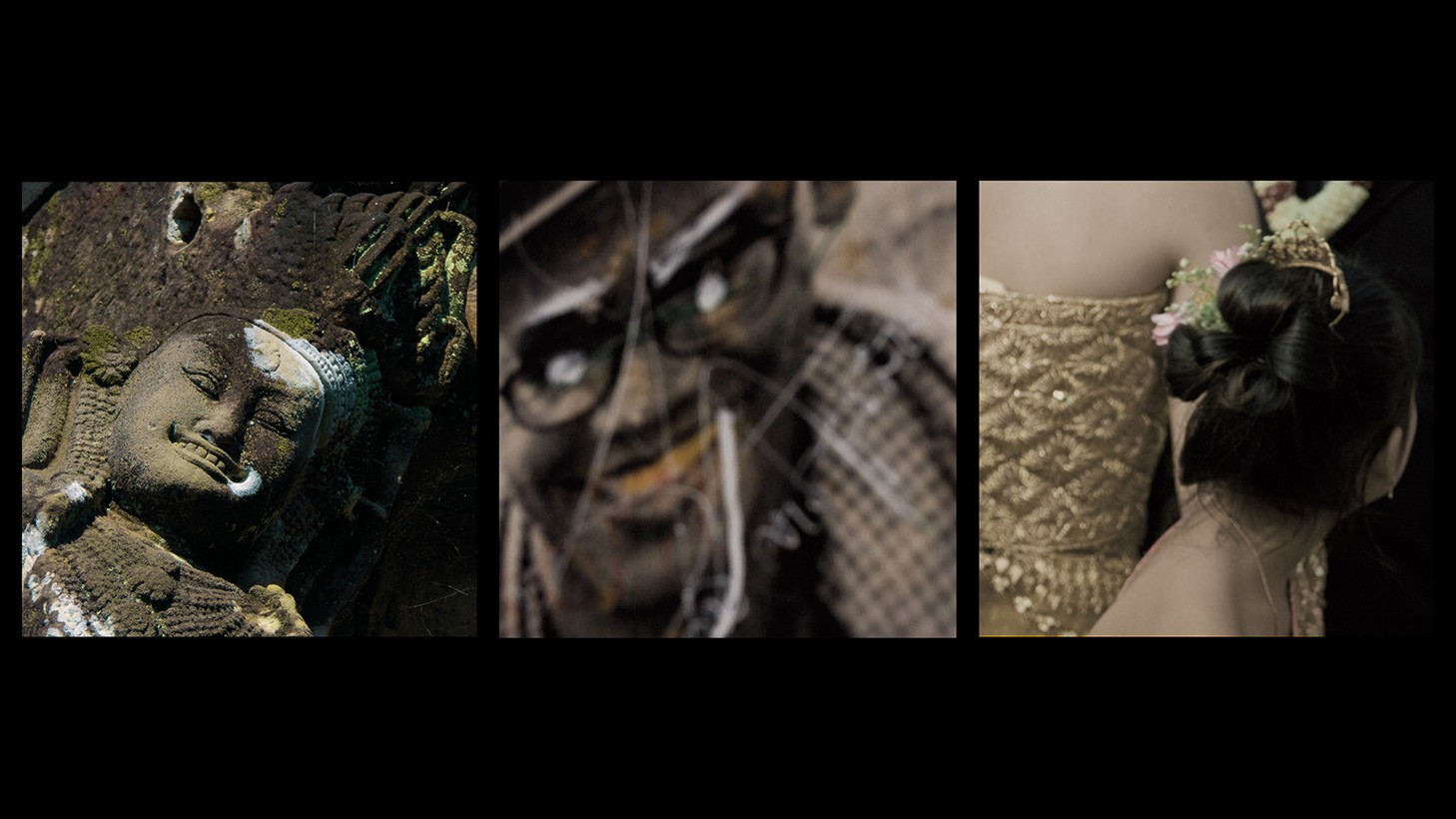 Malala Andrialavidrazana lives and works in Paris. In her creations, she makes travel and experiences a method of lasting examination.

Since the early 1990s, Malala Andrialavidrazana has been conducting an anthropological examination related to ceremonies and memory. She studies the typologies of Malagasy funeral service spaces.

Engineering is an essential part of her visual and theoretical preparation. The territory, in all its structures, certainly deciphers the functioning of an individual, a family, a public.

Malala Andrialavidrazana‘s works produce developments between the individual and the system. Through photography, her medium of choice, she draws a plastic relationship to the world that she tries to identify and apprehend through experience.

In 2011, she provided the series “Ny Any Aminay” in Madagascar and was invited to enter the homes of different families to put into images the closeness and modesty of their interiors.

She makes sense of it by saying that once with certainty, Tananarivans find themselves with the expectation that we stop taking them for what they are: a non-outside of their own region. Come closer, they say. Then they make themselves known by their way of life and the articles that encompass them, old, free, banging, programmed or peaceful. Continually happy and noble.

Malala Andrialavidrazana photographs parts of bodies, turned, somehow arranged, objects, materials, colors. For a long time, she extends her exploration to the whole region of the Indian Ocean. This led her to find the homes of Indian, Reunionese and South African families.

Far from the fascistic buzzwords fantasized by the West, Malala Andrialavidrazana fabricates a humble and humanistic representation of a topographic region with which she shares her own set of experiences.

In 2015, she embarked on another series of works, titled “Figures,” photomontages in which samples of various reports and chronicles are enunciated: cartographies, postcards, banknotes, collector’s covers, stamps, banners, and images from ordinary and current scientific, historical, or ethnological books.

These works, coordinated as individual and collective charters, reflect a delicate and fundamental way of approaching uprootedness, revelation, and understanding of a region, a culture, and, more broadly, the human experience.

With illustrations from the 1950s-1970s and dated colors that show a desire to put into images a reconstruction of history that is not solely composed from a Western perspective.

From antiquity to the advanced period, the photomontages articulate on a single plane the different developments: their qualities, their debaucheries, their obligations and their wounds.

Malala Andrialavidrazana‘s work is the result of a thorough research that aims to end forced and implicit histories by promoting fundamental and useful images.