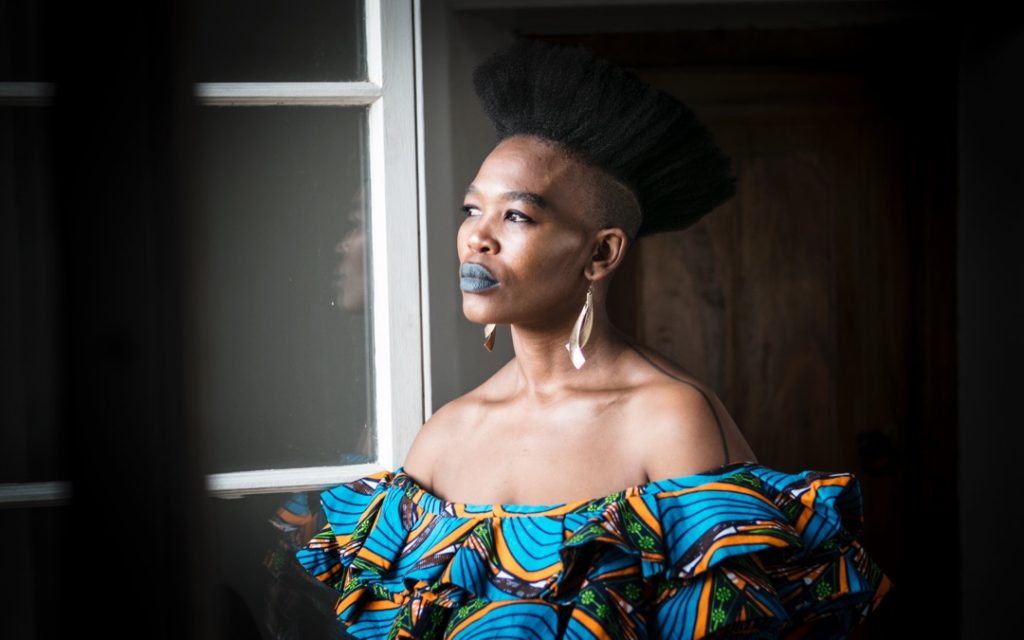 Khanyisile Mbongwa is an independent curator, award-winning artist and social scientist based in Cape Town, whose curatorial practice is called “Curing.” In doing so, she uses the imagination to create spaces for emancipatory practices, bliss and play. Appointed curator of the UK’s largest event of contemporary visual expressions for 2023: the Liverpool Biennial, she will reiterate the diverse skills she previously brought to the Stellenbosch Triennial in 2020, curating the twelfth edition.

Khanyisile Mbongwa says she is looking forward to working with the Liverpool Biennial group on the twelfth version and interested in finding out what the city will show her about its curatorial cycles while she is there while giving herself the latitude to anticipate co-creation with individuals, groups and associations from Liverpool and beyond, and even intrigued to perceive how the city is securing itself all things considered, how it is sustaining itself at the moment and how it is envisioning its future.

Sam Lackey, Director of the Liverpool Biennial, has announced that he is delighted that Khanyisile Mbongwa will be accompanying him for the twelfth version of the Liverpool Biennial. Her long-standing curatorial concerns around care and fixing will be essential in considering new perspectives with the city. He says she is an exceptional resource for the group and for Liverpool in terms of recovery and the goal of advancement and achievement.

Cape Town-based artist Khanyisile Mbongwa is an independent curator, artist and social scientist. Her curatorial practice is entitled « Curing and Care » and uses invention to create spaces for emancipatory practices, joy and play. Khanyisile Mbongwa is the curator of Puncture Points, founder and curator of Twenty Journey, and former executive director of Handspring Trust Puppets.

She is one of the people behind the art collective Gugulective, Vasiki Creative Citizens and the WOC Rioters In Session worm collective. Khanyisile Mbongwa was a Mellon Foundation Fellow at the University of Cape Town’s Institute of Creative Arts, where she completed her studies in interdisciplinary arts, public art and public sphere, and worked locally and internationally. She is also in the process of completing a PhD at UCT, where her work revolves around spatiality, self-love and the revolutionary creative spirit, as well as the Black future.

Previously, chief curator of the Stellenbosch Triennial in 2020, her other late tasks include : Process as Resistance, Resilience and Regeneration – a group exhibition co-constructed with Julia Haarmann at CAT Cologne in 2020, Athi-Patra Ruga’s solo show at the Norval Foundation titled iiNyanka Zonyaka (The Lunar Songbook) in 2020, and a group show titled History’s Footnote : On Love and Freedom at Marres, House for Contemporary Culture in Maastricht, the Netherlands in 2021.