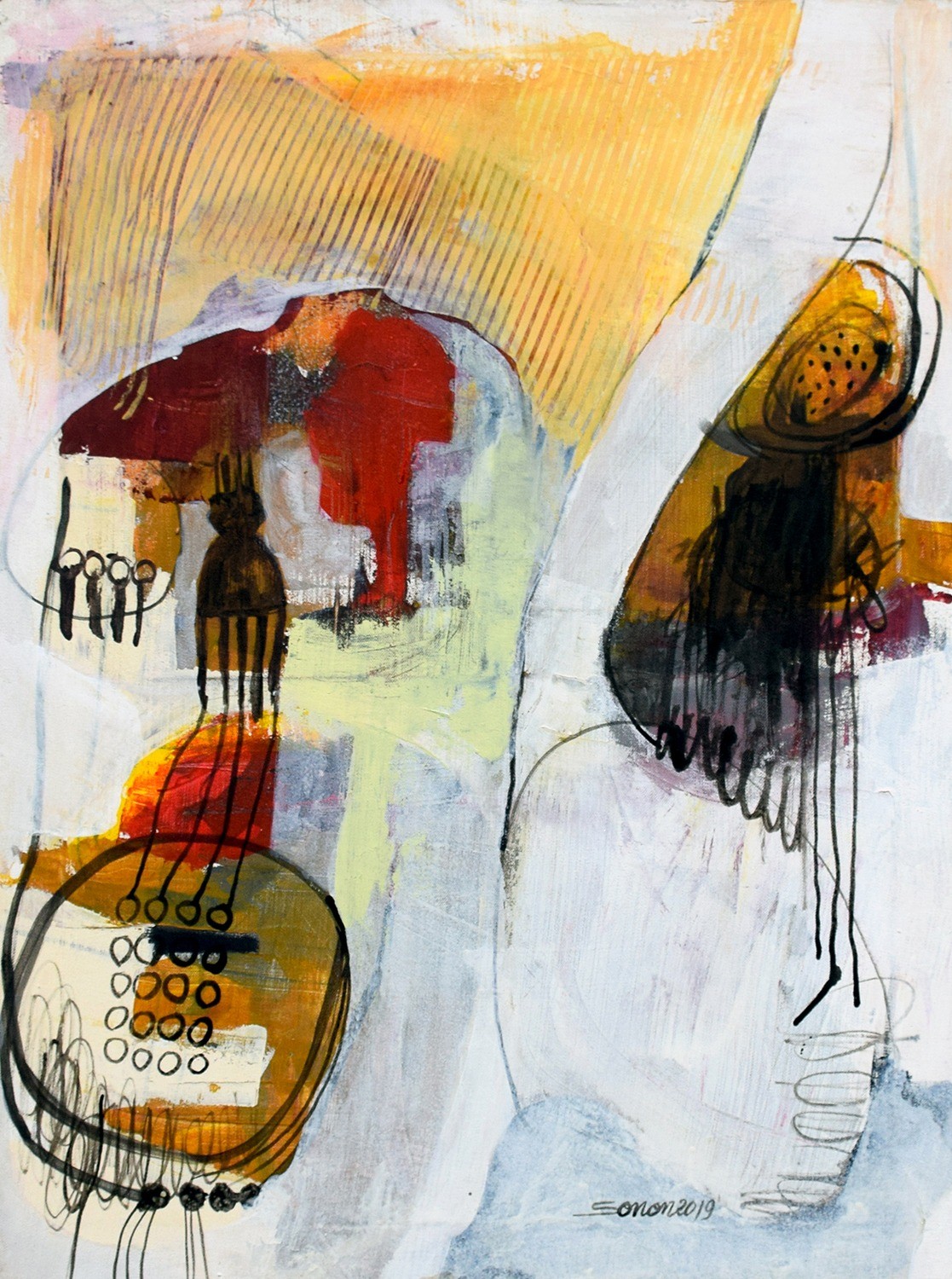 Modern and contemporary African artists have in recent years seen their coasts rise in sales on the art market. Inevitably, this has led to greater attention from galleries that are creating or appointing more and more real specialists to head departments dedicated to this branch. Since the middle of the year 2020, a year which, if we recall, has been special, it is interesting to note that strategic transfers have been made in the said departments, making one think of a real mercato. Here is a brief overview.

A lover of Africa at Artcurial

After establishing a historic reputation there, Artcurial opened a subsidiary in Morocco in November 2019. This is the first time that a major international art sales company has set up operations in Africa. To strengthen their action on the African contemporary art market, the auction house proceeded to create and then appoint Christophe Person as head of the African Contemporary Art department one year later, in November 2020. Truly committed to the promotion and enhancement of artistic creation in Africa, Christophe Person had previously created and developed this same department at PIASA where he directed it for 5 years. He is also the president and founder of the first International Biennial of Sculpture of Ouagadougou (BISO).

As soon as he arrived, he was particularly involved in “Un hiver marocain“, a sale organized by the company in December which was a great success. Indeed, it totaled 3.17 million € including 602,000 € on the session dedicated to contemporary African art, doubling the basic estimates. In other words, with Person, Artcurial has gained a true enthusiast who will certainly contribute to increasing the house’s influence on the contemporary African art market.

A women’s binomial at PIASA for contemporary African art

Following the departure of Christophe Person as head of the department, the house PIASA has appointed a female duo, Olivia Anani and Charlotte Lidon to direct the contemporary African art section. A decision announced in January which, according to Frédéric Chambre, Managing Director, “reinforces PIASA’s leadership role and strengthens its involvement in the contemporary African art market“. The two women come from two major auction houses.

Olivia Anani, art critic and curator, has been working for five years at Christie’s where she has not only worked on the sale of exceptional works and collections but has also recently been involved in the organization of a collaboration between the house and the 1-54 fair. Prior to that, she had acquired numerous experiences and skills at Sotheby’s and Philips.

As for Charlotte Lindon, a specialist in art history and non-Western art scenes, she comes straight from Sotheby’s, which she joined in 2011. She has actively participated in the creation and development of the Modern and Contemporary African Art department since 2016. She also participated in the sales organized by the house in London and Paris in this specialty.

Their common vision goes “beyond a consolidation of the second market for artists from the continent and its diasporas“. It tends “to strengthen the presence of artists on the global market but also to inscribe their work in a history of art specific to Africa. The duo will carry with its new eyes a first sale Africa + Modern and Contemporary Art on May 19.

With the challenges faced by galleries and auction houses as a result of the global health situation, we can expect many changes in the art world. Africa is most certainly a promising niche and we should expect a resurgence of the attention already paid to it. A godsend, no doubt, for all creators.