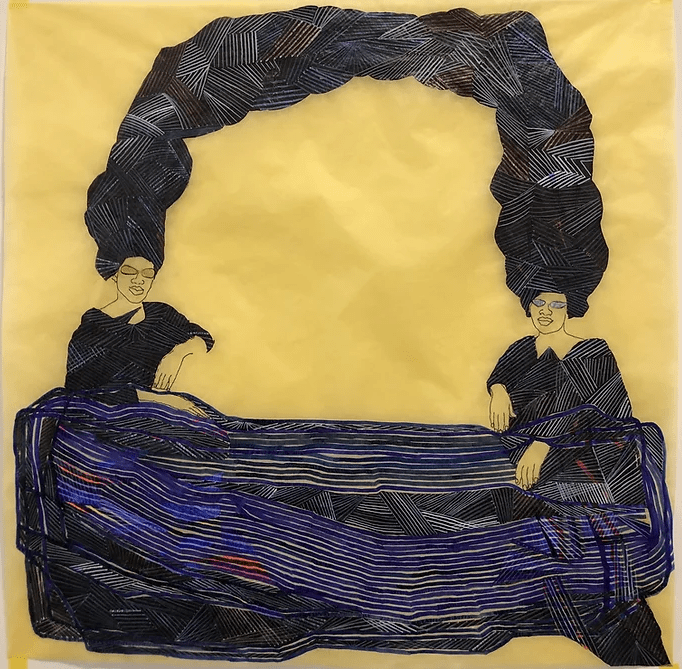 “Fabula Rasa” features nine artists of all ages from around the world who create new fantasies by accepting traditional tales as their starting point.

As a reminder, “Fabula Rasa” is open through December 17, 2022 at the Fridman Gallery.