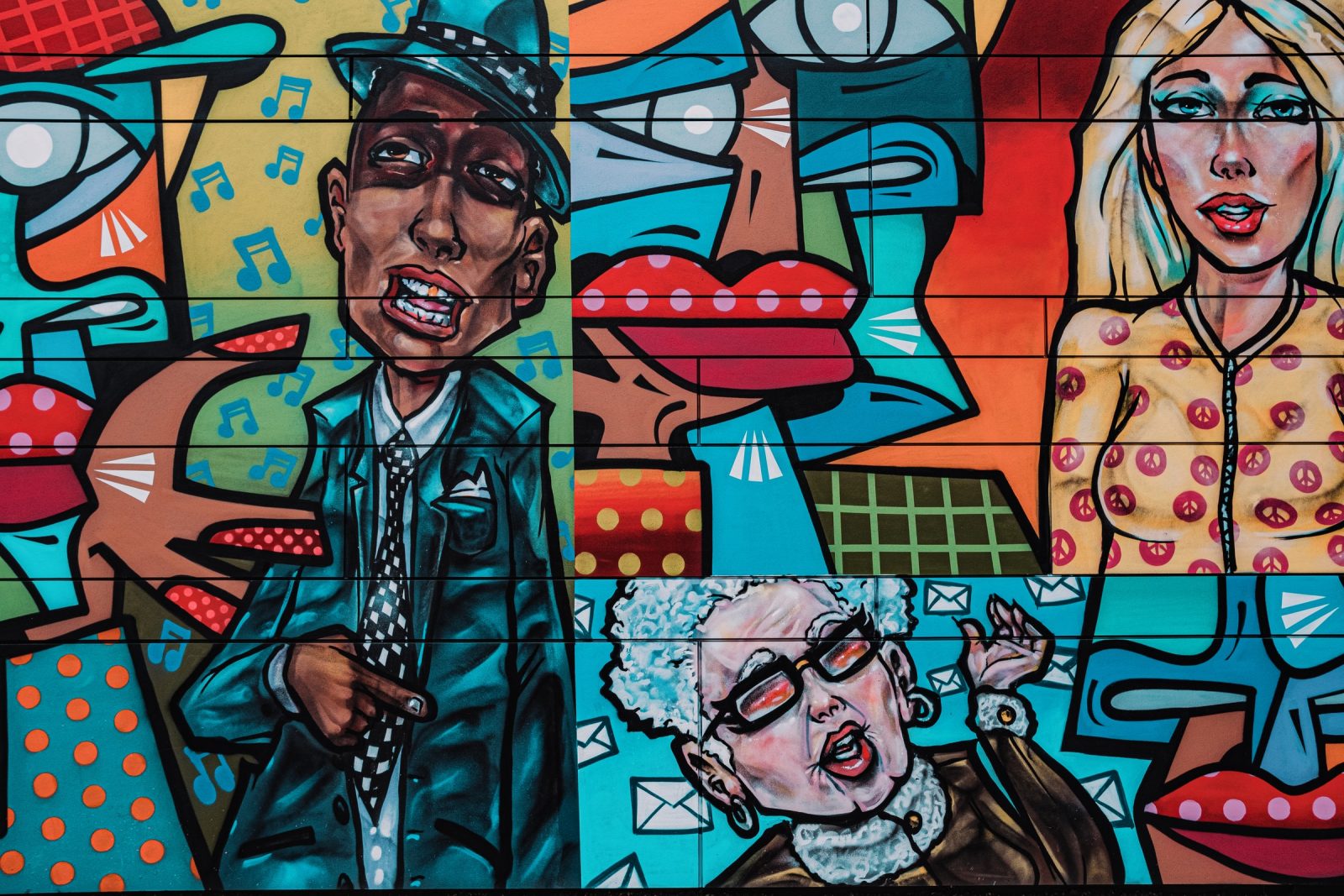 Benin will be the capital of comics from March 24 to 27, 2022 through the Festival « Neuvième rêve Bénin » which is part of the world meetings of comics, related to the celebration of the Francophonie 2022.

The artists of the Beninese and world comics will be celebrated in Cotonou to salute the creation in French language, especially in the field of comics. These meetings are essential for the progression of the Educational Resources project which intends to give children different assets, such as comics, apart from those they approach in schools . In addition, the festival « Neuvième rêve Bénin » is coordinated with the Association Benin drawing, while putting in discourse creators and artists from Côte d’Ivoire, France, Belgium and Switzerland. For these creators, « Neuvième rêve Bénin » is a great opportunity to highlight this art.

The event was supported by Switzerland and Belgium whose delegates in Benin have reviewed all the experiences and the situation of their respective countries in the field of comics at the global level.

Thus, some activities were planned, among them, meetings-debates, the kick-off of the exhibition « Kubuni », the comic book of Africa, the exhibition sale signing of comic books, a live drawing studio and a round table between experts and authors of drawings.

The Festival « Neuvième rêve Bénin » will allow, among other things, the population to meet the actors of the Beninese and world comics and to learn about the distributions and will be added to the exchanges the definition of a framework for the project Educational Resources to think about the organization of the chain of the book and particularly in the field of comics in Benin.