The winner of the third edition of the Dior Prize for Young Talent was announced on July 15. The winner is Pamela Tulizo. Originally from Congo, the young photographer was awarded for “Double Identity”, a series of portraits that takes a mixed look at the visual identity of Kivu women.

Prix Dior: a 3rd edition that is entirely digital and hard-fought for

Each year, the Dior Prize for Young Talents rewards young prodigies in photography and the visual arts from around the world. Initiated by the famous Parisian fashion house, the competition is intended as a springboard for young shoots from the world’s leading training schools. For this third edition, Dior, in collaboration with the Luma Foundation and the École Nationale Supérieure d’Arles, had 14 candidates competing to express themselves freely on the theme: “Face to face”.

In previous editions, the winners’ works were unveiled during an exhibition called “The art of color” in Arles. This year, due to health restrictions linked to the coronavirus epidemic, the exhibition has been completely digitized. At the end of the exhibition and after consultation, the president of the jury, Viviane Sassen, and her team of Rachel Rose, Maja Hoffmann, Emma Lavigne, Simon Baker, Jérôme Pulis and Helena Christensen, awarded the prize to the Congolese artist Pamela Tulizo for her work entitled “Double Identity”.

Double identity: the Kivu woman in all her states

Pamela Tulizo proposed to the jury a series of photographs of women in the Goma region of North Kivu, through which she protested against the negative image presented by the international media of women in this Congolese region. Women are often portrayed as poor, prey to civil war and health crises. The winner of the Dior prize therefore photographed them, contrasting this devaluing representation with their assets as beautiful and fighting women, fighting daily against the social injustice of which they are victims.

From journalism to committed photography…

Pamela Tulizo is a journalist by training. However, her passion for photography has taken over her basic training since 2015 when she was introduced to low techniques. Despite the reluctance of her family who considers that photography is a man’s job, she then committed herself to follow several trainings in the field.

For the Dior prize, she represented the Market Photo Workshop School in Johannesburg, where she now lives and works. Being the only African entrant, her work focused on the socio-political instability of her region seduced the jury. In addition to the 10,000 euro prize, this first prize includes a collaboration with the prestigious French haute-couture house.

For the young photographer, this award is seen as an opportunity to reshape her artistic work in order to actively participate in the struggle for the emancipation of African women. 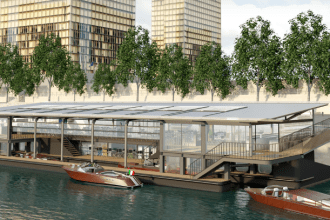 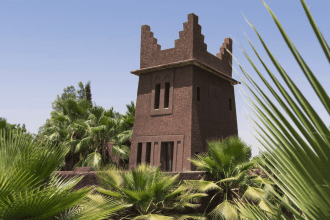 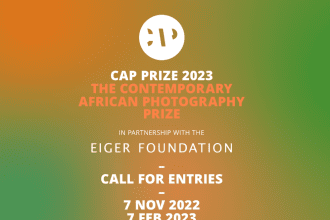