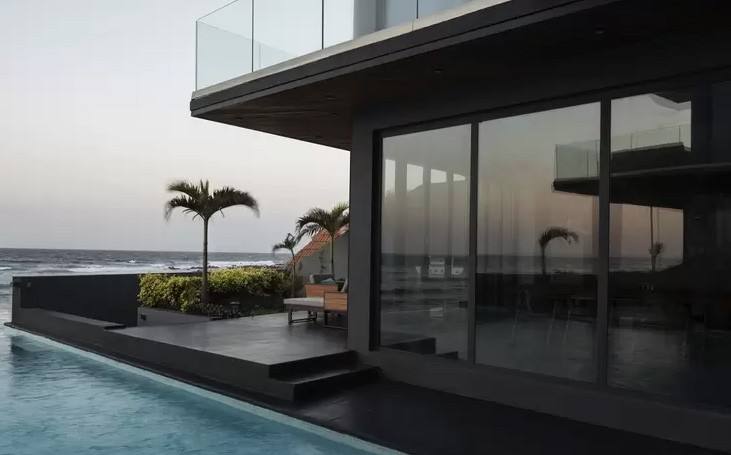 Black Rock Senegal has declared the 2022-2023 members for the third year of its artistic residency program.

Named after the volcanic rocks that sweep its coastline, Black Rock is a multidisciplinary artist-in-residence program that brings together scholars from around the world to live and work in Dakar, Senegal for stays of one to several months. The complex includes a house and studio space for Kehinde Wiley, as well as three single-person residence lofts with adjoining studio spaces.