Launched in 2017 by President Emmanuel Macron, the debate on the restitution of African art objects in Western museums is still causing much ink and saliva to flow. Despite this already very particular context, several sales of these art objects are initiated by European auction houses. A few days ago, it was the famous Christie’s Art House that was pinned down because of a sale of Nigerian Igbo statuettes.

Upon public announcement of the sale of the statuettes, the Nigerian National Commission for Museums and Monuments sent a request for a suspension of sale to Christie’s house. According to the commission, these works were illegally acquired during the Biafran civil war between 1967 and 1970. Theophilus Umogbai, the curator of the National Museum in Benin City, also joined the commission to protest the sale of African art. According to him, all auction houses that hold them must repatriate them and pay compensation to the countries that own them.

Christie’s has refused to accept the request from Nigeria. Indeed, it believes that these statuettes have been exhibited several times in recent years and have even been sold in 2010 during an international fair. They were also part of the private collection of Jacques Kerchache, Jacques Chirac’s former adviser, until his death in 2001. Until then, no complaints had been made about their illegal importation.

Christie’s also believes that there is no evidence that these works were taken from Africa by a foreign person. In addition, a trade in African art is believed to have existed even before the Biafran War. For Christie’s, the legal conditions would therefore be met for the sale of these statuettes.

This event adds to the list of controversies related to the restitution of African art objects. For the time being, these objects are still in European museums and private collections. Several museums have expressed their willingness to return them if it turns out that they were actually stolen. However, they believe that, contrary to the allegations of the Sarr-Savoy report, most of them were indeed acquired legally. Beyond this aspect, several legal barriers must be removed and logistical arrangements must be made by African countries for the possible return of these works of art to the continent. 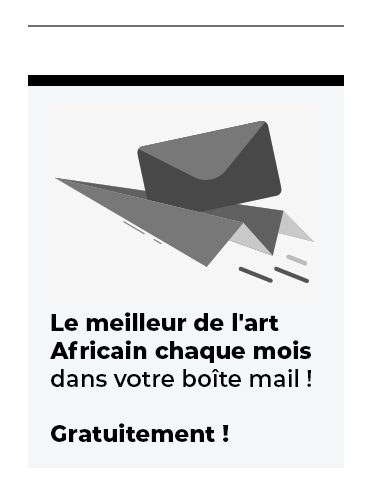