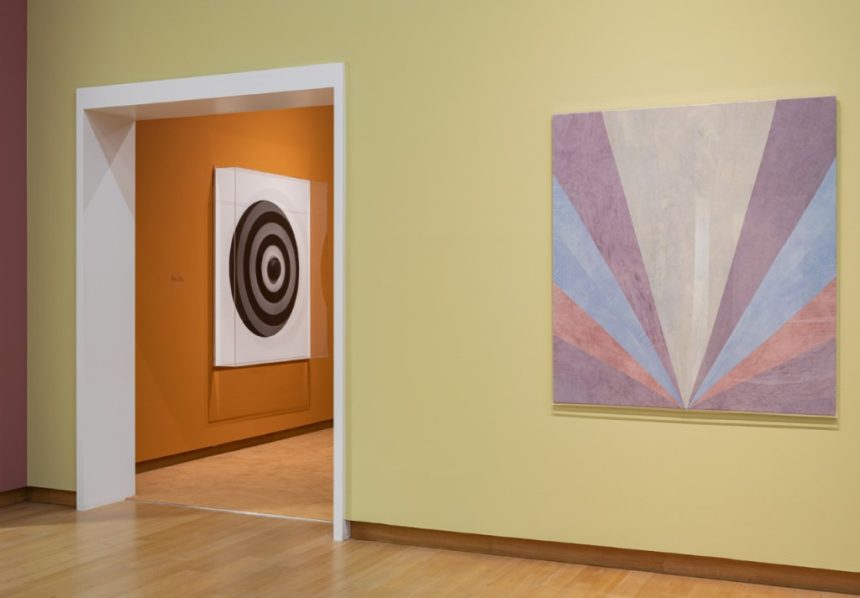 The exhibition “Bad Color Combos“, on view until March 05, 2023 at the Stedelijk Museum in Amsterdam, is an overview of the artistic world of French-Moroccan artist Yto Barrada, including film, textiles, photography, and sculpture.

“Bad Color Combos” presents a selection of the artist’s work from the past five years, as well as new works created especially for this exhibition.

She continues to investigate social particularities, individual narratives and regular cycles while taking care to highlight multidisciplinary creations in the Netherlands.

In “Bad Color Combos“, artist Yto Barrada continues to investigate social particularities, individual narratives and regular cycles. Lately, she has been developing new series of works around topics such as the acceleration and deceleration of the speed of time, parenthood, the historical context of formation, play, the art of regular colors and variety as a material, customs and our useless efforts to control nature.

In his work, Yto Barrada often alludes to innovation in an attempt to weaken a Western translation of art and to address the problems of globalization.

In her “After Stella” series, she refers to a particular crossroads in the entire existence of abstract painting as she drew her motivation from her travels in Morocco and named her compositions after Moroccan urban areas. Alongside Stella, Yto Barrada also discusses Mohamed Chebaa, Farid Belkahia and Mohammed Melehi, painters associated with the Casablanca School in the 1960s who spearheaded North African art.

“Bad Color Combos“, presents three of Yto Barrada‘s most significant films in 8 and 16mm: “Tree Identification for Beginners” from 2017, “The Power of Two or Three Suns” from 2020 and “Continental Drift” from 2022.

Alongside his socio-political concerns, Yto Barrada‘s practice is grounded in the possibility of local space, creative connection, and cooperation with those closest to him. The artist explores her premium on play, schooling, and trial and error in an exhibition where, alongside her own work, she highlights that of other female artists of three ages: Elodie Pong, Bettina, as well as new works made in collaboration with her 8-year-old daughter, Tamo. 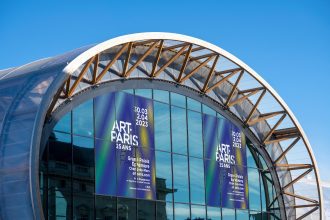