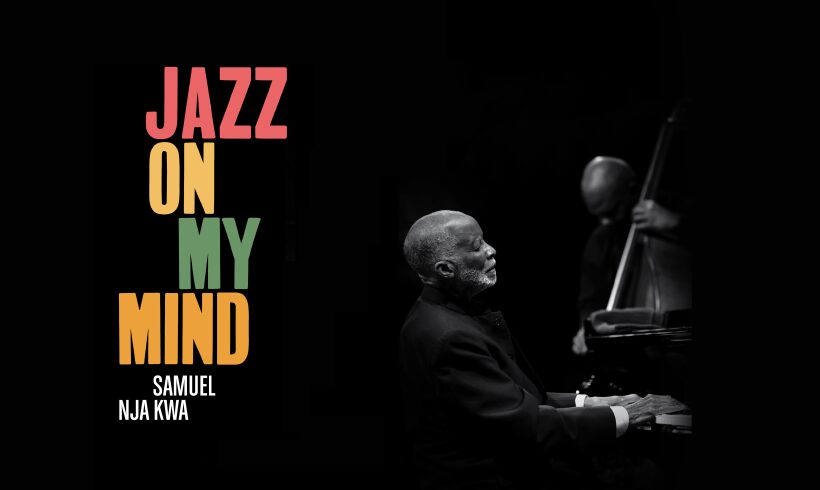 Since his experience of jazz at the age of 4, photographer Samuel Nja Kwa has never stopped feeding this enthusiasm. He makes his subjects dance according to his creative spirit while drawing from the sap of jazz. His methodology is that of a passer-by who transmits through his images a feeling of music that he wishes to make discover to the world.

After the distribution of his first book « Route du Jazz » which includes portraits in black and white, and some expressions of jazzmen and jazzwomen who highlight their Africanity. He offers to the general public « Jazz On my Mind ». Photographic archives that call upon his memory, images that tell his own story, his relationship with jazz. A kind of attention to the music of the artists he captured to the point of remembering sometimes discussions, certain circumstances or even some shows lived with them.

Samuel Nja Kwa proposes through « Jazz On my Mind » his vision of jazz: the advancement and exhaustiveness of this music. He proposes 22 years of revelation on their affections, their snapshots of inventiveness and their complicity with the crowd and simultaneously tells the story of African-American music in its entirety through three exhibitions to discover :