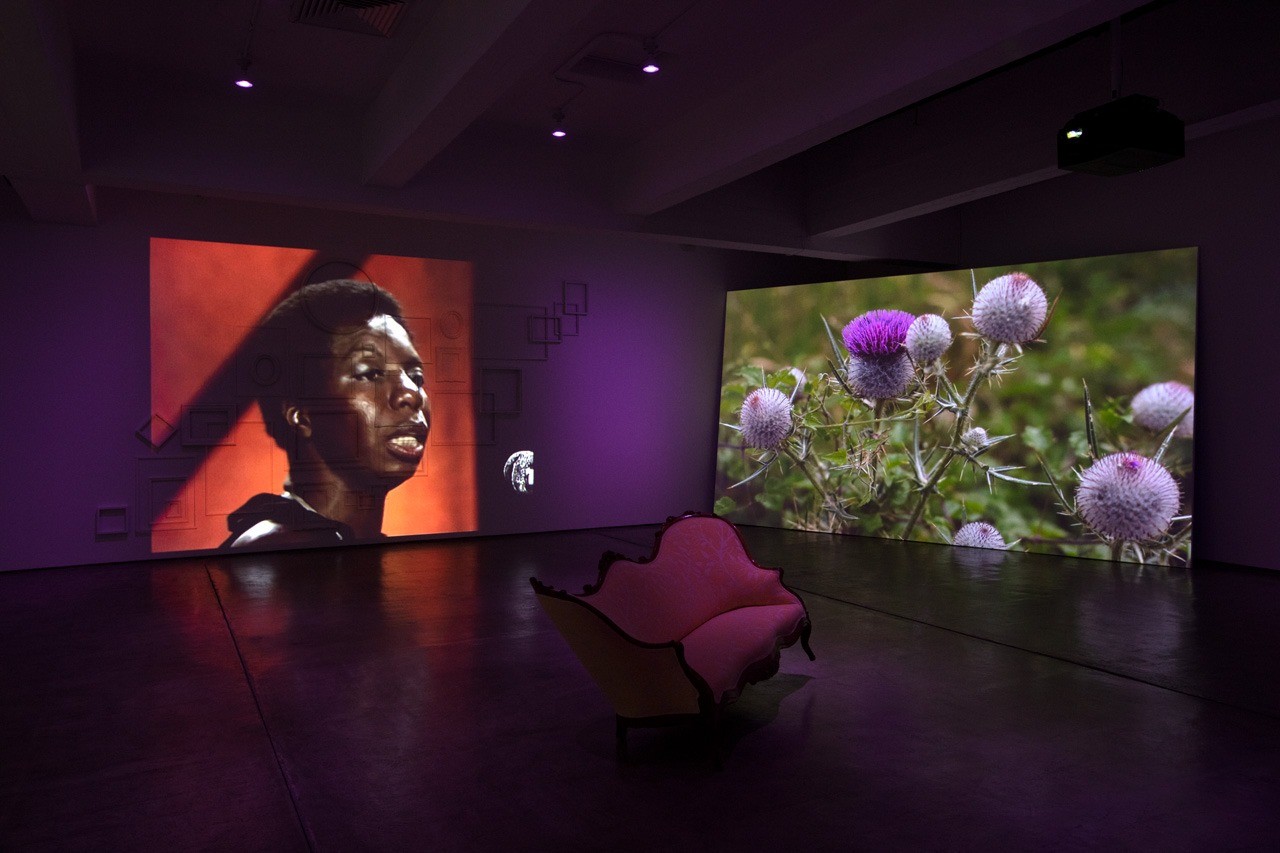 Bringing the frameworks of art history into play and giving them a new symbolism is one of the raisons d’être of art. This is the approach that contemporary artist Ja’Tovia Gary brings to her exhibition « The Giverny Suite » at the ZOLLAMTMMK in Frankfurt am Main until August 31, 2021.

Ja’Tovia Gary challenges the image in a context where it constantly elicits a particular point of view, perspective and present.

In his work « The Giverny Suite », artist Ja’Tovia Gary shows how images influence not only the way we see them, but also their philosophical impact.

Between notorious landscapes and against the background of this total development of nature, she uses the black woman’s body to give the impression of being assured by the usual exotic look.

However, if one takes into account the obviously deregulated force structure, the figure of the Negress in her film takes a transgressive position. In the interviews, the inescapable weakness is just as important as the solid and warm sense of belonging of the black women and girls.

In between images of emancipation – for example Nina Simone at her Montreux show or Black Panther activist Fred Hampton – are mixed images of Josephine Baker as a confined bird, shots of drone strikes in Afghanistan during Barack Obama‘s tenure with the succession of films Diamond Reynolds took with her phone after her accomplice Philando Castile‘s fatal shooting during a police stop.

These many images seem to converge on the question posed by Joseline Hernandez: « Puis-je vivre ? Est-ce que je peux vivre ? Can I fucking live ? »

« The Giverny Suite » exhibition is open until August 31, 2021 at the ZOLLAMTMMK in Frankfurt am Main as part of the RAY 2021 Photography Triennial.