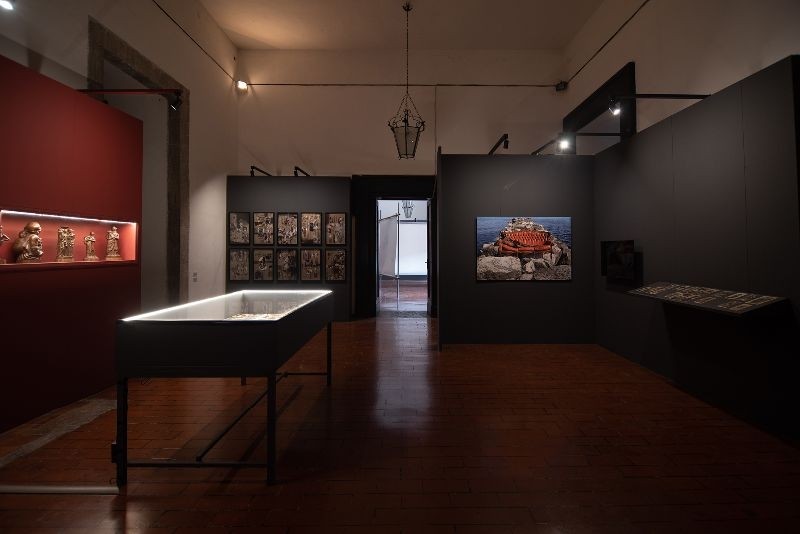 Presented until August 25, 2022 at the Castel Nuovo, the project Il Cono d’Ombra (The Shadow Cone) Decolonial narratives of Overseas, carried out by Black Tarantella of Naples and FM Center for Contemporary Art of Milan, with the support of the City of Naples.

The exhibition “Il Cono d’Ombra (The Shadow Cone)“, organized by Marco Scotini, responsible for the creation of the FM Center for Contemporary Art, covers two spaces of Castel Nuovo that were important for the second international exhibition of colonial art held in Naples from October 1, 1934 to January 31, 1935.

Regardless of how, today, the evacuation of Italy’s provincial past has been remunerated with an abundance of memorable and scholarly examinations compared to some time ago, the exhibition “Il Cono d’Ombra (The Shadow Cone)” is animated by the need to find other reasonable, more exploratory and less established classes, when they are not counter-narratives or decolonial portraits that allow for a reconsideration of this notable involvement in a modified socio-political framework.

Far from being a contested legacy, issues of settler government in Italy have not been the subject of many exhibition open houses and few critical reconfigurations of museum objects in exhibition halls.

What is at issue in the exhibition “Il Cono d’Ombra (The Shadow Cone)” is the desire to allow African artists who have been working for most years on provincial and postcolonial issues to showcase these social memories. Somehow it might be possible to overcome the supposed white guilt through a counter-history led by ex-pioneer subjects who, as in a modified mirror, can open different representations, a program of re-intercession and compensation, despite the fact that this set of experiences, thus, gives an impression of irretrievability.

The title “Il Cono d’Ombra” alludes to this paleontology of force that has the expertise to name, characterize but also to calm and destroy. The affirmation of different narratives that have remained in the shadows, covered by the glow of the selective idea of those of the West, requires a main questioning of the constitution of our vision.

The exhibition “Il Cono d’Ombra (The Shadow Cone)” is dedicated to Lidia Curti (1932-2021), the co-founder of the Center for Postcolonial and Gender Studies of Naples.