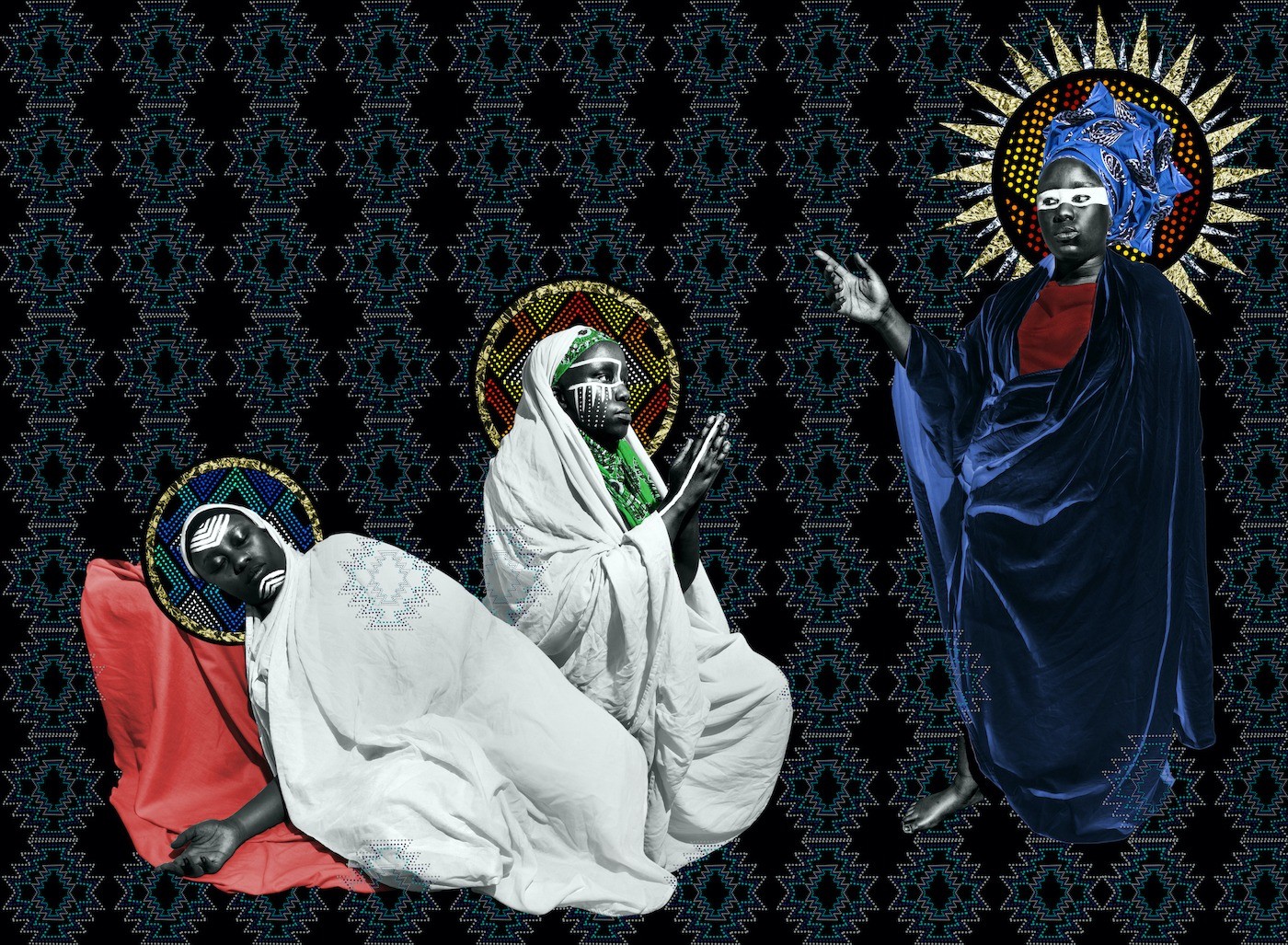 David Krut Projects in conjunction with AKKA Project presents « I Exist ! » through August 21, 2021 in Venice, an exhibition dedicated to South African Lebo Thoka, and Kenyan Margaret Ngigi. « I Exist ! » presents two artists who use their cameras to capture the condition of women in Africa.

Born in Johannesburg where she currently lives and works, Lebo Thoka is a graduate of the Open Window Institute in Pretoria. She has been a freelance photographic artist since graduating in 2015. In her practice, she investigates the female condition on various levels.

For this exhibition, she shows part of her series « It Is Well : An Ode To Karabo » created in 2018, and « Seeds of the Dirt » created in 2020. Separate works, where in one, she pays tribute as it should be to the ladies who were victims of female brutality in South Africa. A move for her not to deny the horror and ruthlessness of which these women were victims, but to show their composure and greatness, instead of portraying them as mere victims. And in the other she studies black femininity in its grandiloquence by relying on classical western iconography. Lebo Thoka takes advantage of this move to rethink and question what is considered important by conventional norms of representation and creates images that subtract the Caucasian reference to black characters.

The young Kenyan photographer, on the other hand, is a filmmaker and film production student at the African American International University. She began her excursion with the camera in the last few years and with filmmaking two years ago.

Like Lebo Thoka, Margaret Ngigi‘s work brings an imaginative result free of the vividness of a photograph, but rather an approach of questioning the history and role of women.