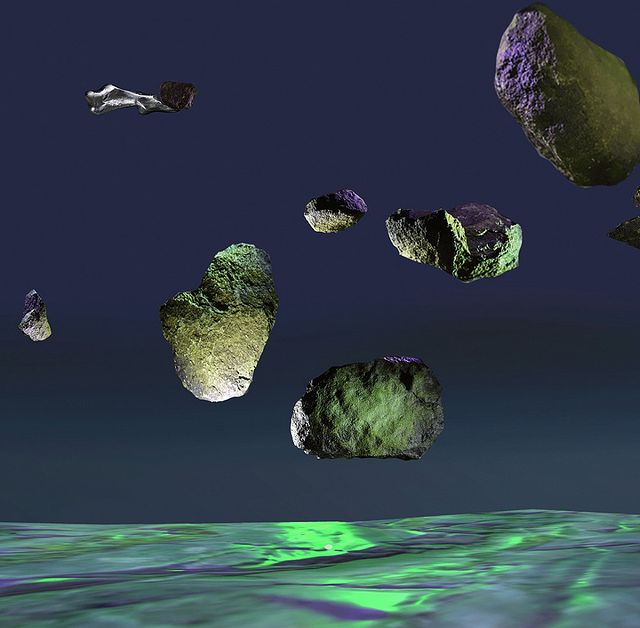 « Interfacing New Heavens » is a creative and curatorial examination that brings together two distinct venues that reflect on the entanglement of science, art, and indigenous information frameworks and their demand in the desultory territory of astronomy.

« Interfacing New Heavens » is this framework offered by Goerge Mahashe and Vanessa Lorenzo at the Javett Art Centre at the University of Pretoria in South Africa through March 31, 2022. The series of works by Vanessa Lorenzo and Tebogo George Mahashe consider the possibilities of these cooperations and their impact on our present.

Presented as a progression of theoretical signals, « Interfacing New Heavens » and its public program reflect on these two different and composite methodologies, which intersect and provoke an exchange between imaginative and scientific examination.

The works wrestle with the entanglement of bodies in scenes – both celestial and topographical. The project proposes to consider and explore questions about bodies, ex-bodies, structures of life beyond the human, particles, matter and their relationship to the heavens, extraterrestrial matter, practices of galactic perception (both genealogical and contemporary), as well as the space of dreaming as a site of research.

Working with sound, found objects, and moving images, Vanessa Lorenzo constructs a non-direct account of future perspectives through an extended mechanical investigation of the rooms – virtual and physical – and celestial objects.

The company questions the style and capacity of a bioreactor that contains a shooting star purchased at a public liquidation of alien matter.

The installation « A Hotspot for Xenodiversity » brings together in one place a set of interrelated situations that appreciate and rethink our relationship with space, the future and the sky.

Vanessa Lorenzo‘s adventure is an expected sketch, a conceivable part and a further sketch, whereby shooting stars – saturated with a specific humanoid attribution – become the actors of a theoretical and new future.

The installation sends the scope of the theoretical plan as a contact zone and space of experience. Vanessa Lorenzo understood the work in a joint effort with Natalie Paneng and Martin Wilson.

Using the journey and space of the dreamscape as a system of examination, Tebogo George Mahashe‘s Lebitla la Ngaka (kgoši) project considers the possibility of an alternative relationship with visuality, specifically the space of image making.

The artist is interested in a contemporary demand for the universe and its emotional ramifications in our imaginations. Using the body of experience and thought from the Maphungubwe collection of ceremonial objects and instruments as reference, the installation reflects on the advancement of the tuning of indigenous information frameworks and the investigation of cosmology.

Tebogo George Mahashe challenges the questionable connection between views of innovation and indigenous information frameworks. He uses the camera obscura to reflect on image making and practices of refusal in decolonial style.

How can attention to the camera obscura imply a different way of looking at images?

Tebogo George Mahashe considers the possibility of the camera obscura as a « potential allegory and illustration of the relationship between faculties ».

« Interfacing New Heavens » is a cooperation between the Javett Art Center at the University of Pretoria (Javett-UP) and the craftsmen in-labs program at the Zurich University of the Arts (ZhDK). The project is supported by Pro Helvetia Johannesburg and the Swiss Embassy in Pretoria with curators Sinethemba Twalo (Javett-UP), Irene Hediger and Flurin Fischer (ZhDK) in charge.