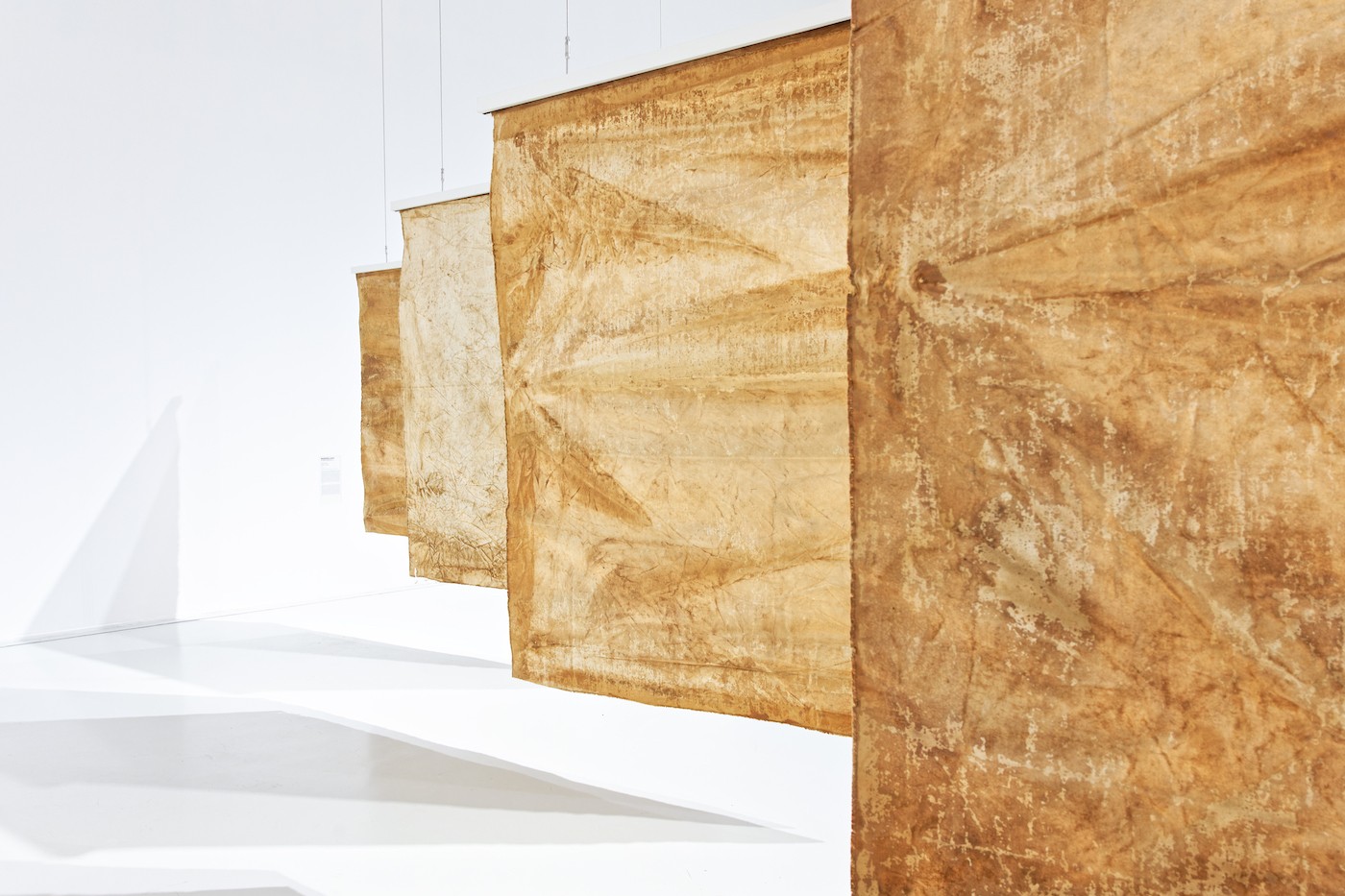 As the world continues to point to decolonization, another way of thinking emerges, propelled by post-political segregation racial transitionalism and Botho’s humanist norms that depend on South African culture of consideration.

Globalisto’s reasoning is a call for revolutionary cordiality, receptivity to forgetting and the possibility of a world without borders.

A kind of thinking that results with a remix of negritude, tigritude, “mentality of being” and black theoretical hypothesis?

“Globalisto. A philosophy in flux“, as in “Globalisto : a philosophy in flux” presented at MAMC+, Saint-Priest-en-Jarez in France until October 16, 2022 questions the need to look at the world from a containerized African perspective to dismantle generalizations and create an elective vision, but also how to change the account by proposing change, incorporation and appreciation.

They are activists, thinkers, producers of change, storytellers and artists who connect Africa and its diasporas. They come from or live in Cameroon, Egypt, Gabon, Malawi, Mozambique, Nigeria, South Africa, Tanzania, but also in Europe, the Caribbean or the United States.

Their precursors present themselves in new spaces, carrying their chronicles, interpreting their mobilities in liberating dispute and repair. Their essays, ordered with materials and thoughts, are made manifest in fillings as different as films and recordings, materials, artistic creations, installations, but also ceramics, sounds, photographs, molds and exhibitions.

This exhibition also references the MAMC+ West African art collection and incorporates documentation, such as Drum magazine, which has been distributed in some African countries since the 1950s.

Opening with Song of the Pick, Gerard Sekoto’s remarkable painting of a South African municipality during segregation, an uncommon work from South Africa, this lively exhibition intends to challenge preconceptions and concoct an alternative vision.

In addition, organized by Mo Laudi (Ntshepe Tsekere Bopape), a multidisciplinary artist, writer, DJ and maker, known for his involvement in Afro-electronic music. A researcher at the University of Stellenbosch in South Africa, Mo Laudi has tried different things with sound as material. His practice investigates methods of reasoning motivated by African information frameworks, black speculative developments, and a post-politically sanctioned transitionalism of racial segregation comparable to a socio-political examination of society.

His installations have been designated for exhibitions such as Ernest Mancoba. I Shall Dance in a Different Society at the Centre Pompidou in 2019, Sammy Baloji’s Johari Brass-Band at the Grand Palais in Paris in 2020, Rautenstrauch-Joest-Museum in Cologne, and at the Dakar Biennale in 2022.